Supporting the education of needy children in Nepal

So the Child May Learn
is a UK registered charity working alongside local schools and communities to improve the educational prospects of children living in the remote and often overlooked middle hill regions of Nepal. We are a small organisation currently working with three schools in the Bhimkhori Village Development Community (Kavre District) 90km east of Kathmandu. Founded in 2014 by John Clark (UK) and Binay Lama (Nepal), the charity ensures that 100% of every donation goes directly to support the schools. We cover all travel and administrative expenses ourselves. Our work relies entirely on voluntary contributions and is not connected to any government agency or international charity. 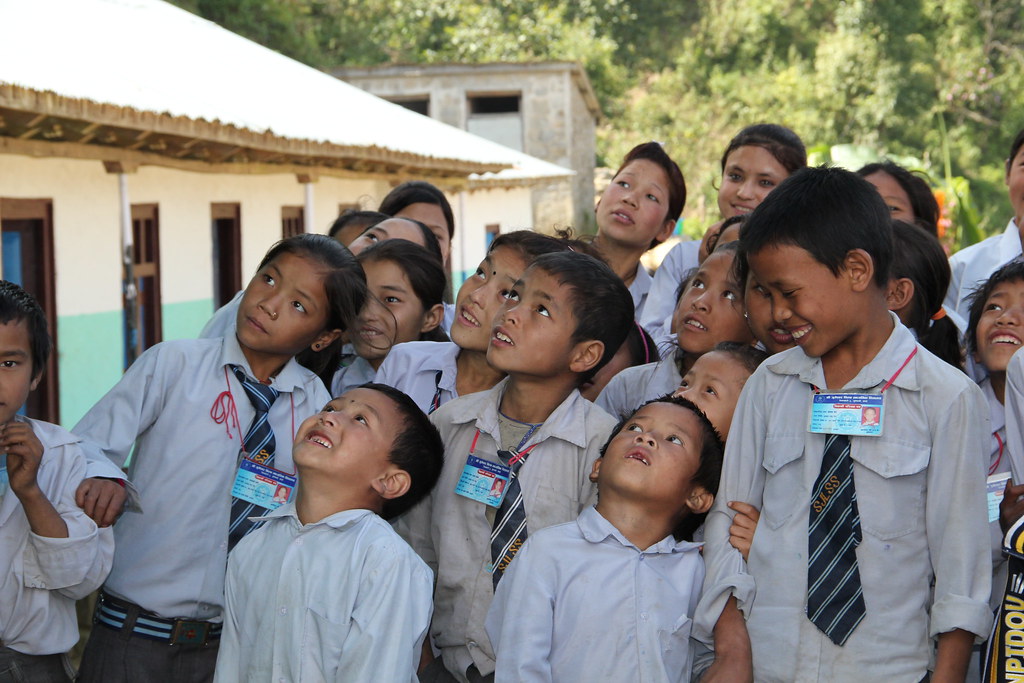 Projects so far have included: three new classrooms at Krishna Lower Secondary School (2013), employing two teachers of English at schools which previously had none, and rebuilding the main classroom block at Jugeshwor Lower Secondary (2015). We also provided emergency shelter for 276 local families after the April 2015 earthquake. In 2016 we started work on the construction of six classrooms at Pokra Secondary School, which were completed for the start of the school year 2017. Mid 2017 we will embark on building six new classrooms at Krishna, including the first specialist science/IT room in the district.

Alongside all this are ongoing initiatives to improve standards of teaching and learning, including an in-service training programme for teachers. We visit the area regularly (John and other trustees twice a year; Binay monthly) to assess needs and make sure that work is on target. Our emphasis throughout is on close cooperation with local communities and at each school we have agreed development plans which are reviewed twice a year with staff and school management committees. 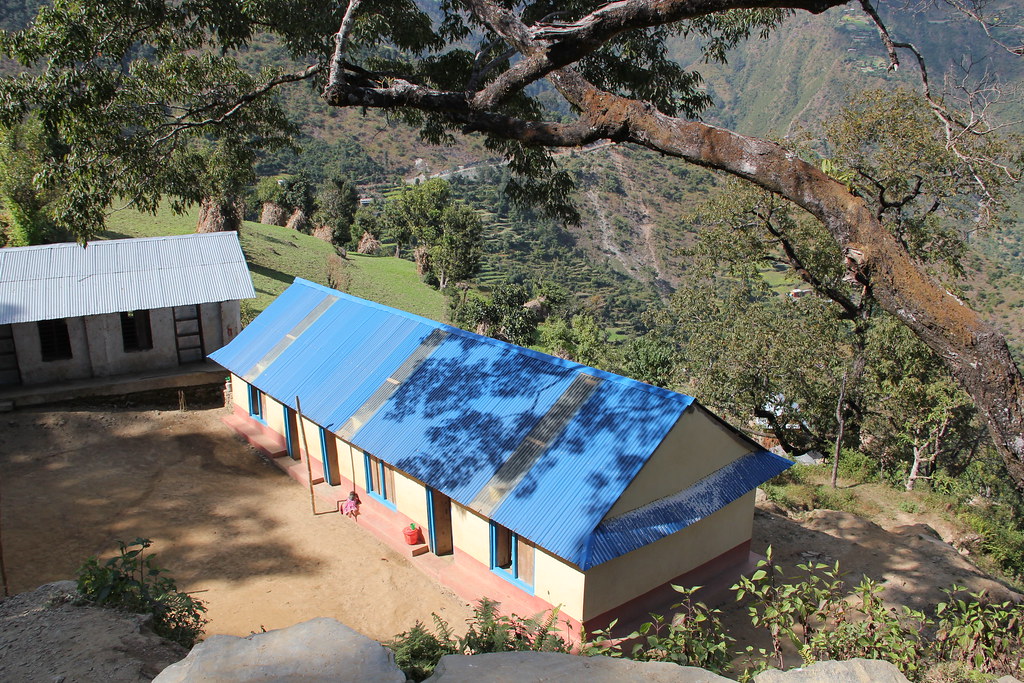 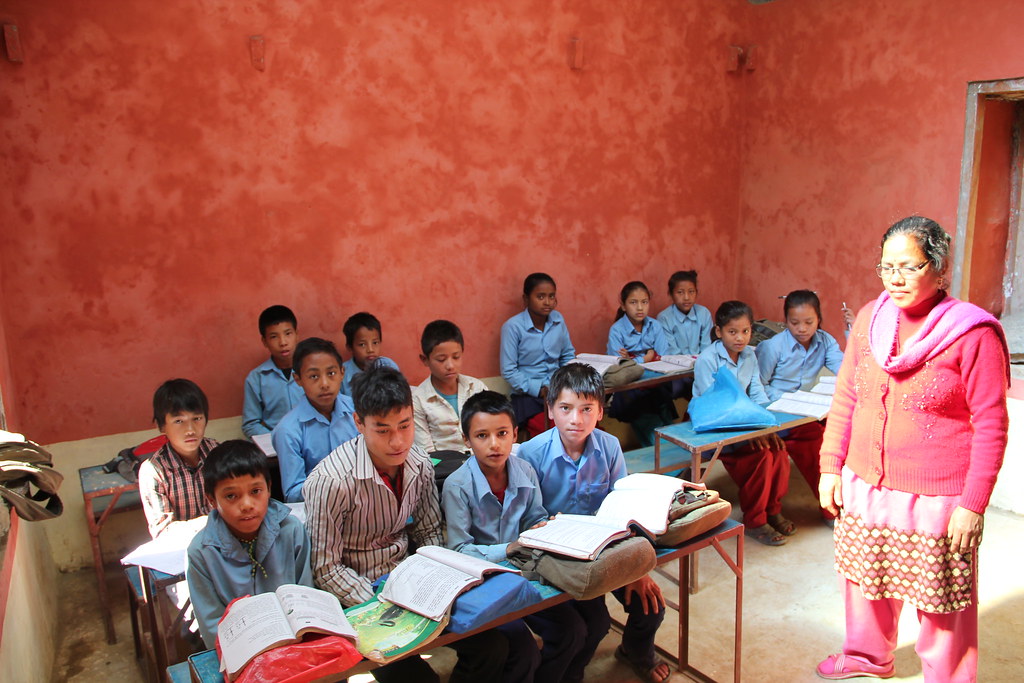 If you would like to learn more or to support our work in Nepal, we would love to hear from you: info@sothechildmaylearn.org

Donations can be made via our page at https://mydonate.bt.com/charities/sothechildmaylearn.